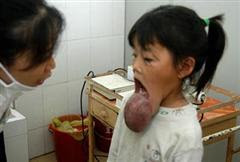 
In a nut shell Poverty is deadly enemy of man.
Posted by Moksh Gupta 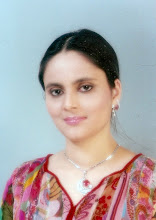